Born into a family, whose members have been leather manufacturers from Father to Son since 1800 in Cherbourg, Jean-Pierre Yvon created and registered the trade-mark “Le Véritable Cherbourg” in 1986. Today, his son Charles is taking on the family business.

The Yvon leather Manufactures settled in Cherbourg. From father to son, the family tanneries took prize after prize and medal after medal in national contests.

Filming of Jacques Demy’s movie Les Parapluies de Cherbourg (The Umbrellas of Cherbourg). It was the first movie which was entirely sung and filmed in the streets of Cherbourg. This love story played by Catherine Deneuve was awarded the Palme d’Or at the 1964 Cannes Film Festival. The inhabitants of Cherbourg were enthusiastic about the filming, however, they became somewhat morose because of how the movie advertised the city. Indeed, the latter then became well-known for its bad weather. 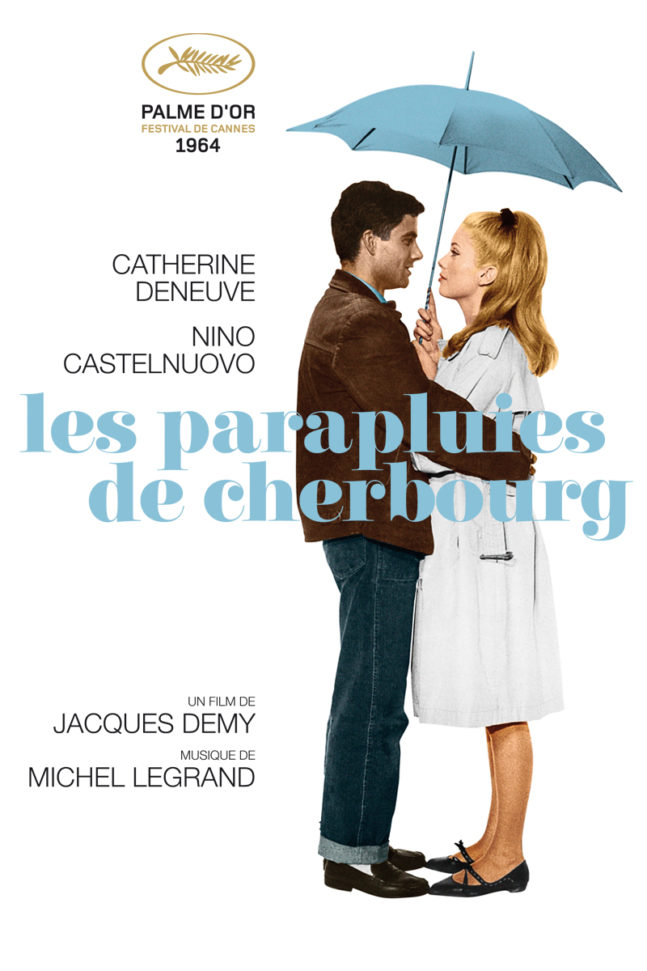 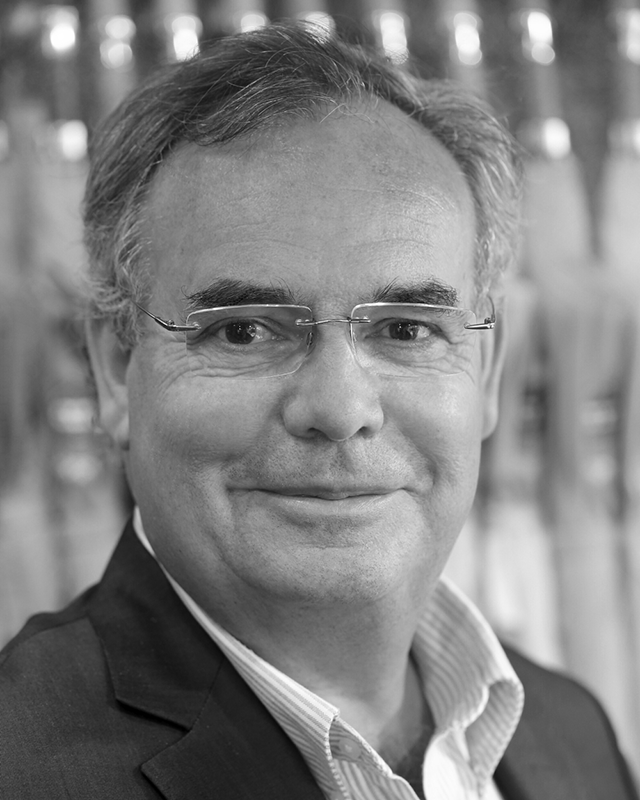 Twenty-three years later, Jean-Pierre Yvon, who initially worked as a photographer in Paris and throughout the world, came back to the Cotentin region – his “land of secret gardens” – and restored the image of his city. In 1986, Jean-Pierre Yvon created and registered the trade-mark “Le Véritable Cherbourg”. Handmade with a French savoir-faire, Le Véritable Cherbourg is tested in wind tunnels in order to validate its resistance and preserve its beauty.

Le Véritable Cherbourg started exporting overseas and met Crown Prince of Japan, Hiro Nomya Sama. He honoured the French trend creators and industrials during the Tokyo Trade Fair international exhibition. The brand started deploying its models internationally seducing a large public thanks to the elegance of its products. 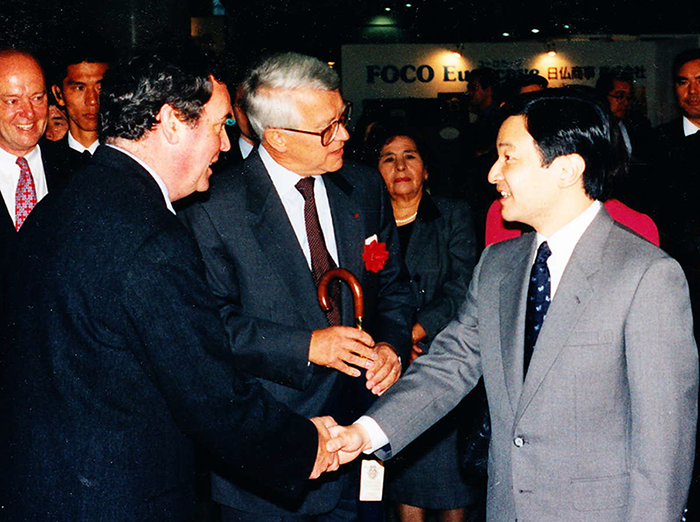 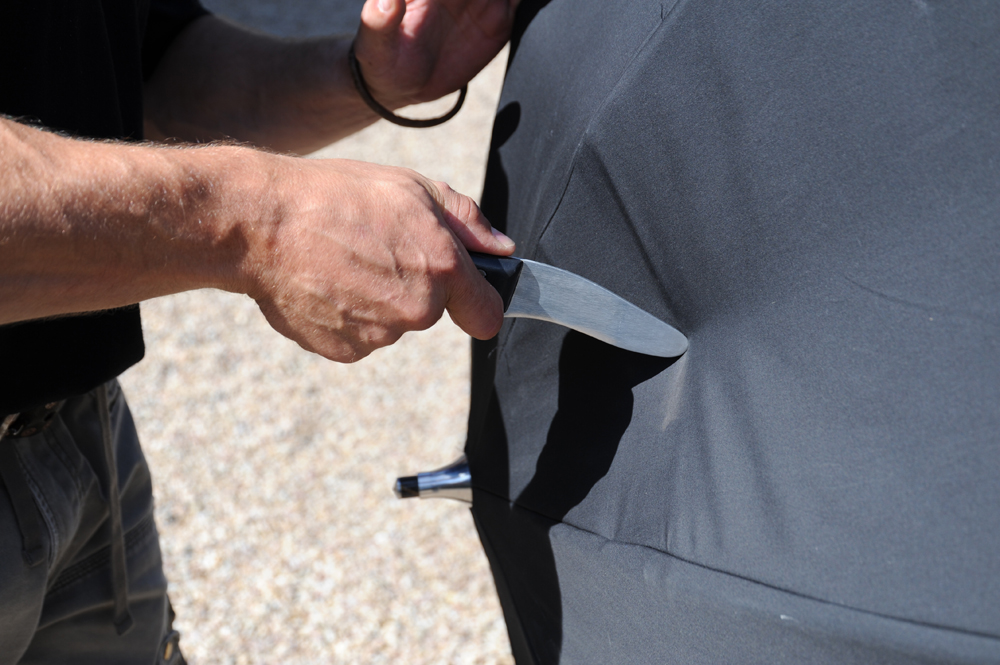 Creation of the ParaPactum brand. It protects VIPs as well as important people and nothing comparable can be found elsewhere in the world. Patented, it was made like a high-performance sailing boat. If the materials out of which it is made and its structure are rock solid, it hides its strength with finesse in the elegance of its lines. Indeed, it has been tested to the extreme in the CNAM-AeroTechnic Institute of Saint-Cyr-L’École wind tunnels, with dogs (25 kg thrown at 35 km/h - 21.7 mph) and a variety of blunt objects thrown at full strength…

Le Véritable Cherbourg has been awarded a large number of trophies, such as the INPI trophy – granted to commend the skills, knowledge and universe of an innovation –, the Made in France prize – delivered to honour a product that is made in France – and the Stars et Métiers trophy, which acknowledges the excellence of a craft innovation. Le Véritable Cherbourg has also been awarded the Qualité Tourisme label, which is granted by the state to certify the quality of the services offered by a professional in the tourism industry. Such honourable prizes are a proof of the brand’s excellence and unique savoir-faire. Moreover, customs have certified its products being made in France and has granted the company the Approved Exporter (EA) and Registered Exporter (REX) statuses. Ces honorables prix prouvent l’excellence de la marque ainsi que son savoir-faire unique. De plus, la douane valide sa fabrication française : elle reçoit le numéro d’exportateur agréé. 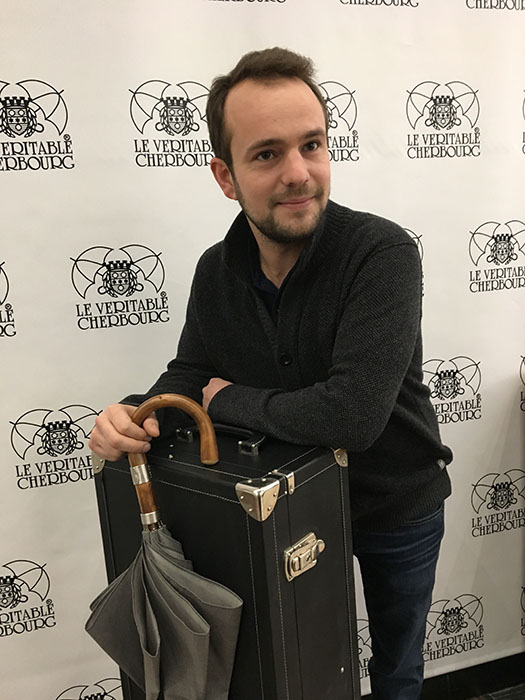 The Expanding of the brand

Charles Yvon – Jean-Pierre Yvon’s son – has always been immersed in the family business. He first got involved as an innovative developer before becoming managing director in July 2018. After graduating in science, Charles studied Management at Caen Business School (E2SE) and Grenoble Business School (EM). No sooner had Charles Yvon taken on Le Véritable Cherbourg than he developed the brand in France and abroad. He wishes to expand the number of resellers from 35 to 100 by the end of 2019. Always full of bright ideas, Charles carries on galvanising the image of the brand thanks to new partnerships with prestigious houses. In order to develop a Made in France concept which makes sense and to support the local economy, the young company director is intent on bringing his suppliers closer. For instance, the display stands for the umbrellas are now made in Bricquebec.